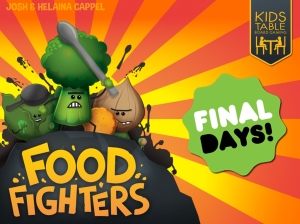 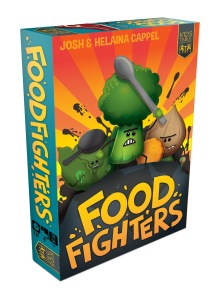 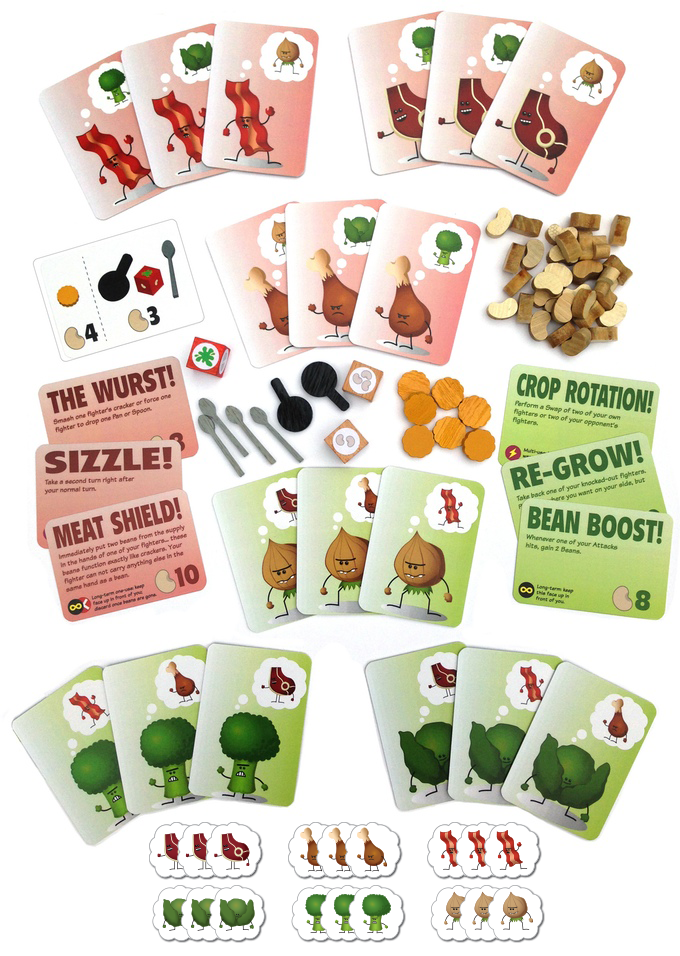 Posted in Board Games, Interviews, Kickstarter